An Evening with Explorer Adam Shoalts! 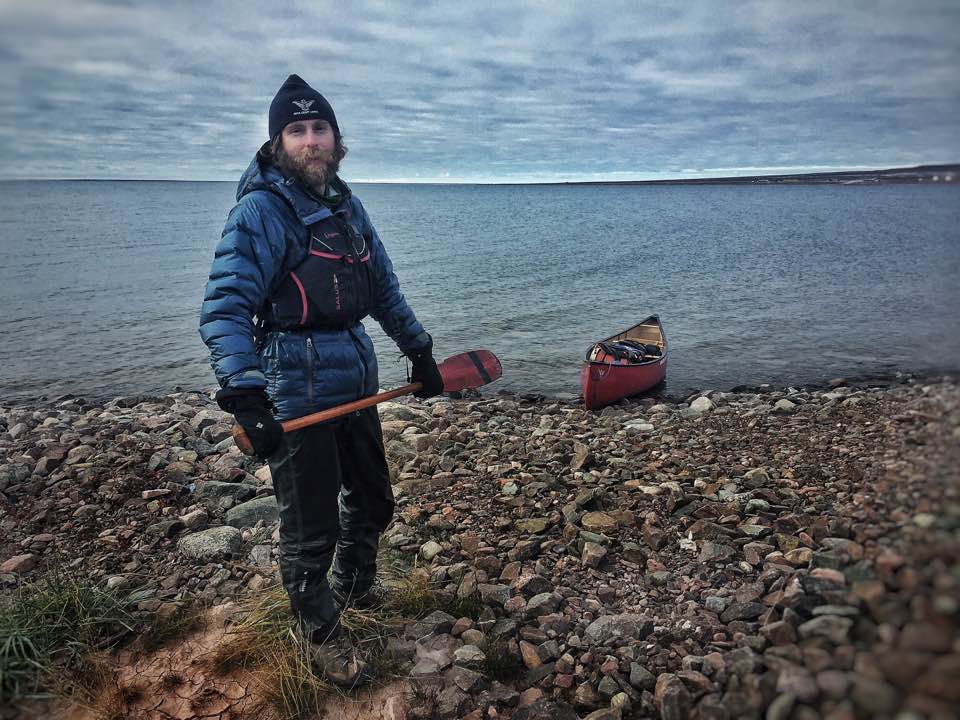 The first event of our annual Winter Speaker Series!

Come and enjoy a presentation by explorer Adam Shoalts as he shares pictures and stories from his latest adventure, an epic 4000km solo crossing of Canada’s Arctic! Adam will also be promoting his newest book, A History of Canada in Ten Maps, and there will be a book sale and signing after the show.

Named one of the greatest living explorers and called “Canada’s Indiana Jones” by the Toronto Star, Adam Shoalts is a professional explorer and adventurer. He is a regular guest on Canadian television and radio, and has been featured in media around the world, including the BBC, CNN, CTV, CBC, and The Guardian.

Stay in the Loop