An Evening with Adventurer Jim Baird! 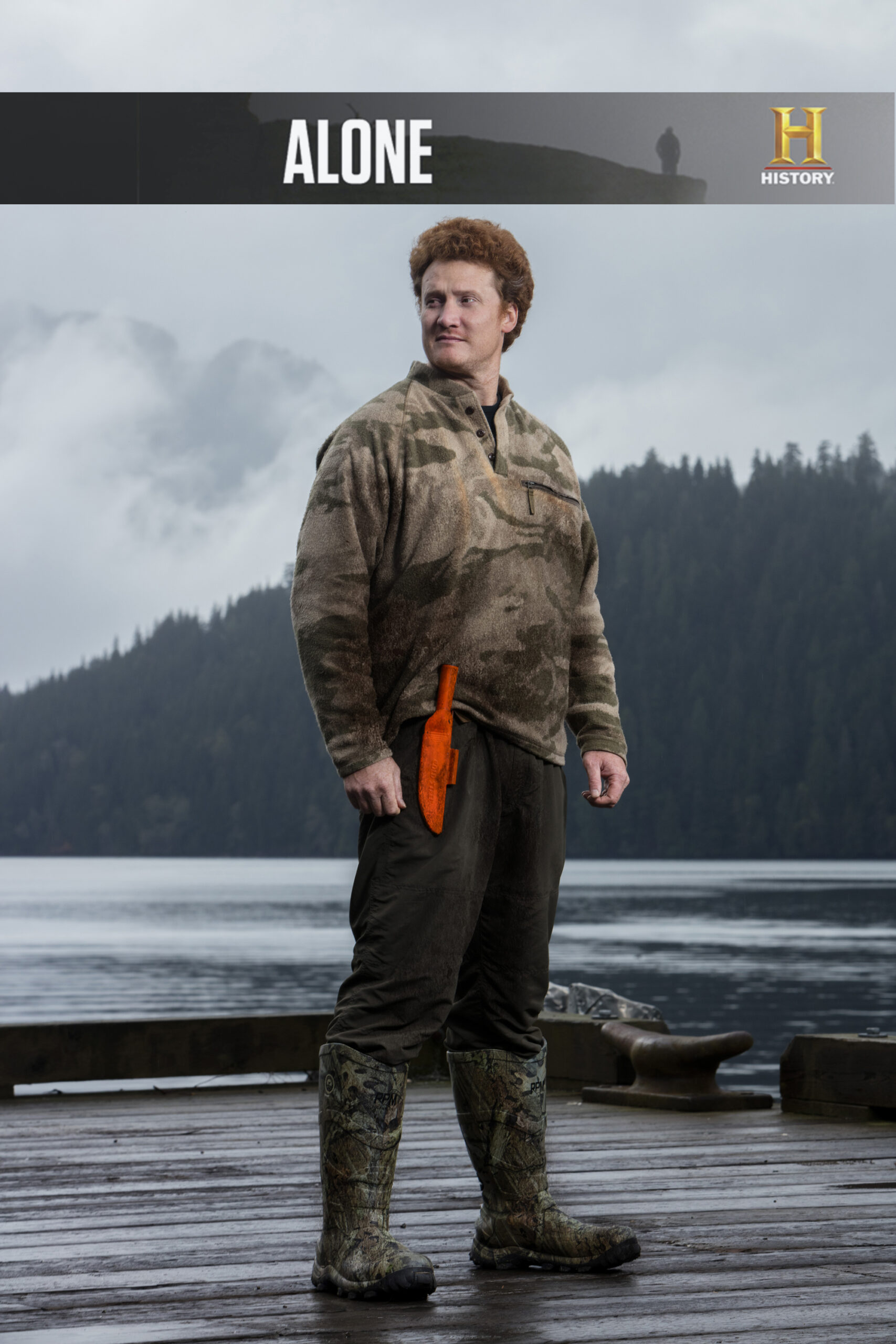 Join Jim Baird, winner of the History Channel’s ALONE, Season 4, for a talk about how his incredible experiences as a wilderness adventurer helped prepare him for a huge win on a survival reality TV show.

Jim Baird is a professional adventurer who grew up exploring the Crown lands of Southern Ontario, Canada alongside his brother Ted. He turned the confidence he built from exploring the outdoors at a young age into a passion for wilderness travel in Canada’s far north. Jim is an avid canoeist, and has several impressive whitewater trips to his credit, many of them with his brother Ted. He’s also the first person on record to complete a self-propelled trek across the northern Ungava Peninsula in winter — a 230-mile Arctic trip he completed with his dog, Buck. The accumulation of skills he gained from his adventures helped him win season 4 of Alone on History Channel, where he survived on northern Vancouver Island for 75 days. Aside from adventuring in Canada’s northern regions, Jim’s also worked as a mineral prospector, a wilderness guide, and with a mapmaking company.

Stay in the Loop